I knew it would happen sooner or later, and it happened this weekend.  The sunflowers that our Auntie Rene gave us, finally started to open.  All of the sunflowers seem to be in different stages of growth, and one finally opened up this weekend. Definitely a WOW factor!

I have been keeping a close eye on the sunflowers to see what I would have to fight off these plants, and I have been quite successful, except for two of them perishing to a groundhog attack and being eaten.  Three of the five plants are still growing.

This is the first sunflower to open this weekend.  I had to climb up on a ladder to photograph this one as it is nearing the top of the garage right now.

It appears, that from the second it opened, the bees were drawn to it like it was smothered in honey or something of the sort.  I kept checking on it to capture it opening, and every time, I saw more bees….one, two, three.  I watched them closely on top of the ladder, as they just crawled around in circles around the face of the sunflower.  My only fear was to have a bee decide to fly at me and I would have fallen off the ladder for sure!  (as I was getting pretty close to the sunflower with my camera) 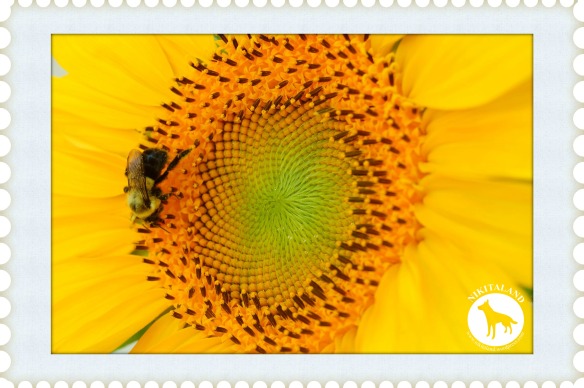 This is the second one, ready to open any day now. 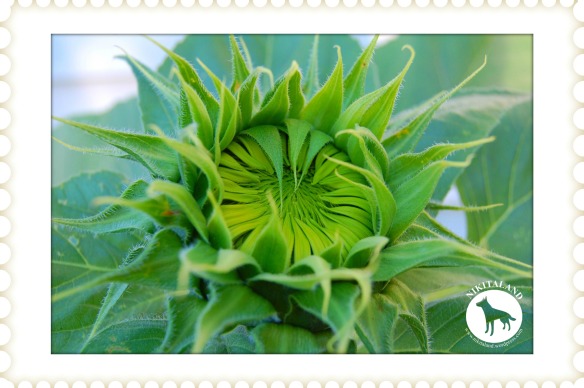 What a beautiful pop of color now added to our garden!

31 thoughts on “The WOW Factor”