Last night on American Idol started with 90 seconds of the cliffhanger ending from Wednesday night, deciding the fate of Adam Brock.  After the sobbing 90 seconds tear-fest, Adam Brock made it onto the Top 24 List, but it was not a unanimous vote by the judges.  (I wonder who did not want Adam to move through?)  We love Adam a lot and love his voice, but he has to snap out of it and get a reality check that he cannot move forward in this competition with all this crying.  As the music coach said to one contestant “There’s no crying in Music“.   It is wonderful and endearing that he misses his little daughter & wife so much, but how can he move forward in this competition if all of America who will be now voting on him from now on, is seeing him sobbing about wanting to be home.  He needs a reality check… Adam if you are listening, suck it up and sing your heart out & win this thing! 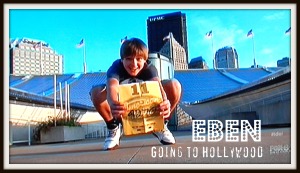 Moving on to more of last night’s drama, one by one the contestants walked the Green Mile to receive their fate, to continue their journey & join the rest of the group who made it through, or find out if it was the end of the line for them.  You could hear a pin drop on how quiet it was in amongst the sobbing from the Idol Hopefuls, one by one, then at the end, they were brought out in small groups to face the judges.  We were surprised when the judges sent David Leathers Jr. home and moved Eben Franckewitz forward.  We love Eben and feel that he has a great deal of potential, but we thought that the past performances by David Leathers were far better in comparison.

After the final Top 24 List was complete, as 6 guys & 4 girls were added to the list, the judges announced that they are going to add one “Bonus Guy” (to make it 13 guys, not 12) from the following choices:  John Keyser, David Leathers, Jermaine Jones, and no way in the world do we want this guy back – Richie Law.  We think that they added Richie Law’s name to this list to get America chatting and to start the buzz and rumors around the water cooler, because everyone that I have asked does not like Richie and was glad to see him voted off.  If Richie is in fact the 13th chosen one, America will for sure vote this obnoxious cowboy off.  For some reason, we think that the judges will bring back Jermaine Jones since he has a different style of voice, but who knows as it could be Jennifer’s favorite, John Keyser.

Here are the contestants who made it through to the TOP 25 List last night:

Next Tuesday, the “baker’s dozen” of guys will compete live for the first time, followed by the girls on Wednesday, and Thursday we will find out who will make it to the Top 12 List as I am sure that will be a nail-biter on the edge of your seat night for all of us.  We hope that YOUR favorite(s) make it through!

Until next week’s drama – Nikita Out! 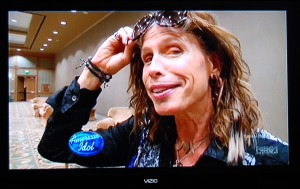 P.S. – By the way, what’s up with Steven Tyler stripping on stage then jumping into the water?  Is American Idol hurting for ratings?

T.G.I.F and what a great day it is!  Today is actually Steven Tyler’s 63rd birthday and I love this guy!  I have been watching him on American Idol now for the past few weeks with my Daddy & Mommy and we can’t get enough of him.  He can take me on a walk any day, so…. “Walk This Way“!   Something funny happened the other day when we were watching Idol, and my Mommy tried to “scream” like Steven Tyler and when she did, I jumped up and started barking & running all around the kitchen.  Now, I am not sure if she just scared me or if her notes were so off key that it made me jump, but I will not be the judge of that one! (hope Mommy does not read my blog today, or I’m in big trouble)  Anyhow, where ever you are today Steven Tyler, we wanted to wish you a “Happy Birthday“!

This week was also quite amusing because Mommy found out something that she will never do again… I heard her say: “Note to Self – Never make bird calls on the toilet in front of your puppy” (end note)  I wonder what she meant by that?  Or, does she mean that when I heard the “bird calls“, I came running down the hallway and jumped on her lap, which was a big surprise to her.  Whatever the case may be, I had fun!  LOL

Tonight is going to be fun because Daddy & Mommy are ordering a pizza and we’re going to play Wii Monopoly again.  I love watching them play this game because it makes some really interesting noises and I try to watch the little game pieces move around the board.  Daddy has the steam ship that toots and Mommy has the dog that barks when it’s their turn.  (How funny is that?)

Anyhow, I hope everyone has a great weekend and gets lots of treats, no matter what “your” treat may be!  TGIF kisses to you, Nikita 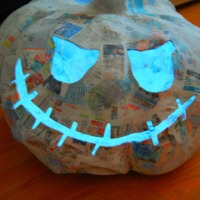 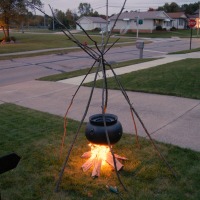 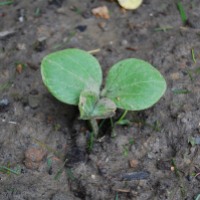 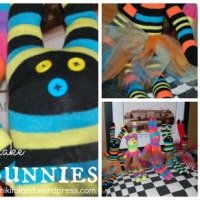 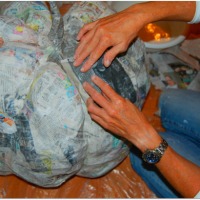 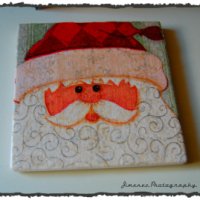 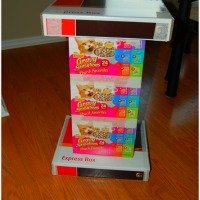 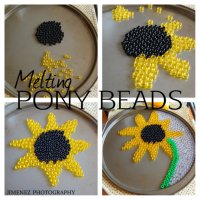 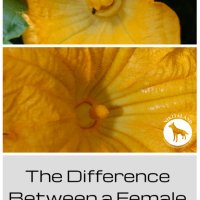 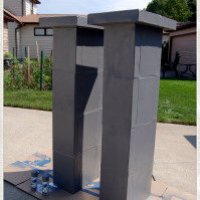 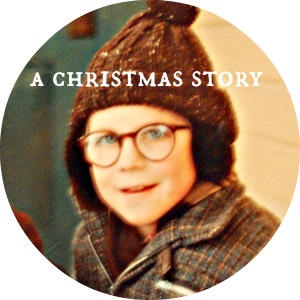 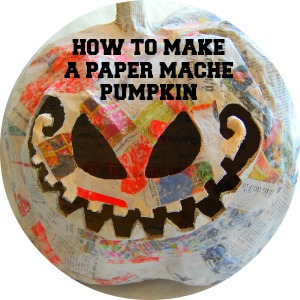 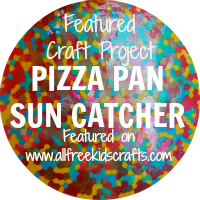 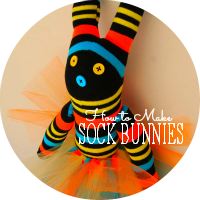 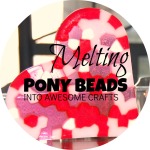